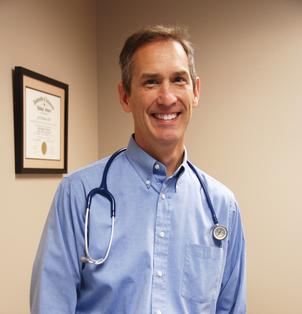 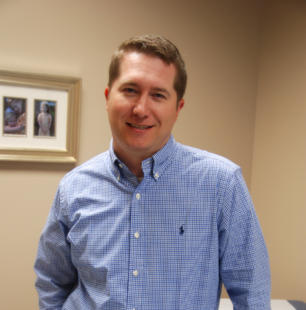 Clay Brashears, M.D.
Dr. Brashears received his Undergraduate Degree at Southern Methodist University and earned his Medical Degree at the University of Arkansas for Medical Sciences.  He successfully completed his Internal Medicine/Pediatrics residency at UAMS in 1999.

He has practiced in Benton since 1999 and opened Main Street Medical Clinic in October, 2003.  Dr. Brashears is a Fellow of the American Academy of Pediatrics.